On picturesque beach of Liimala Tulivee Beach Restaurant is waiting for up to 70 people. It offers fine dining and gorgeous sea view, both inside and out on a terrace.

Common food culture for Eastern Virumaa, combined from Estonian and Russian cuisine is also inspiration for restaurant menu. It expresses in Estonian cuisine with a hint of Slavic choices and tastes that are pure to maximum. Restaurant uses local products as much as possible and gives local food a new meaning.
Tulivee restaurant is also in a 2018th White Guide of Nordic and Baltic restaurant. It is also possible to make reservations for the whole restaurant and is suitable for banquets, weddings and other delicious events 🙂

Tulivee Beach Restaurant is a part of Tulivee Center which also includes Purtse Yacht Harbor and Tulivee Boat Sauna, located on a beach and settled in on an old fish trawler. At the end of 2018 there will also be Tulivee Hotel, sea observation tower, open air stage and a museum of spirits smuggling.

Tulivee Center gives an overview of an era when smuggling spirits on Estonian and Finnish costal line was widely spread. It took place during the first third of 20th century.

Purtse Yacht Harbor is one of the newest sea gates in Estonia. It is established in 2015 and is fully standardized for small harbor requirements. Harbor welcomes guests from nearby and from overseas.
Navigation period of harbor is from 1st of May until 30th of September. During 2016, on a year that was dedicated to sea culture, Purtse Yacht Harbor got an acknowledgement from Minister of Public
Administration and also a title of best small harbor in 2016.

There is a boat slip and places for 18 boats from which 10 are meant for guests. Purtse harbor is a member of Estonian Small Harbor Network and fills all the requirements of service standard for small harbors. Piers and territory are fully equipped with lighting system and under electronic surveillance. There is also seawall for protecting the harbor from the waves, floating piers; aquatic area and fairway are dredged and marked with spar buoys. Minimal depth around the piers is 2.5 m. We also have running water and electricity on a harbor pier and harbor is equipped with safety equipment. It is possible to empty septic tank. In main building there are showers and toilet, reachable also for disabled guests. On harbor territory there is a free WiFi, possible to use barrel sauna, grilling area and equipment. 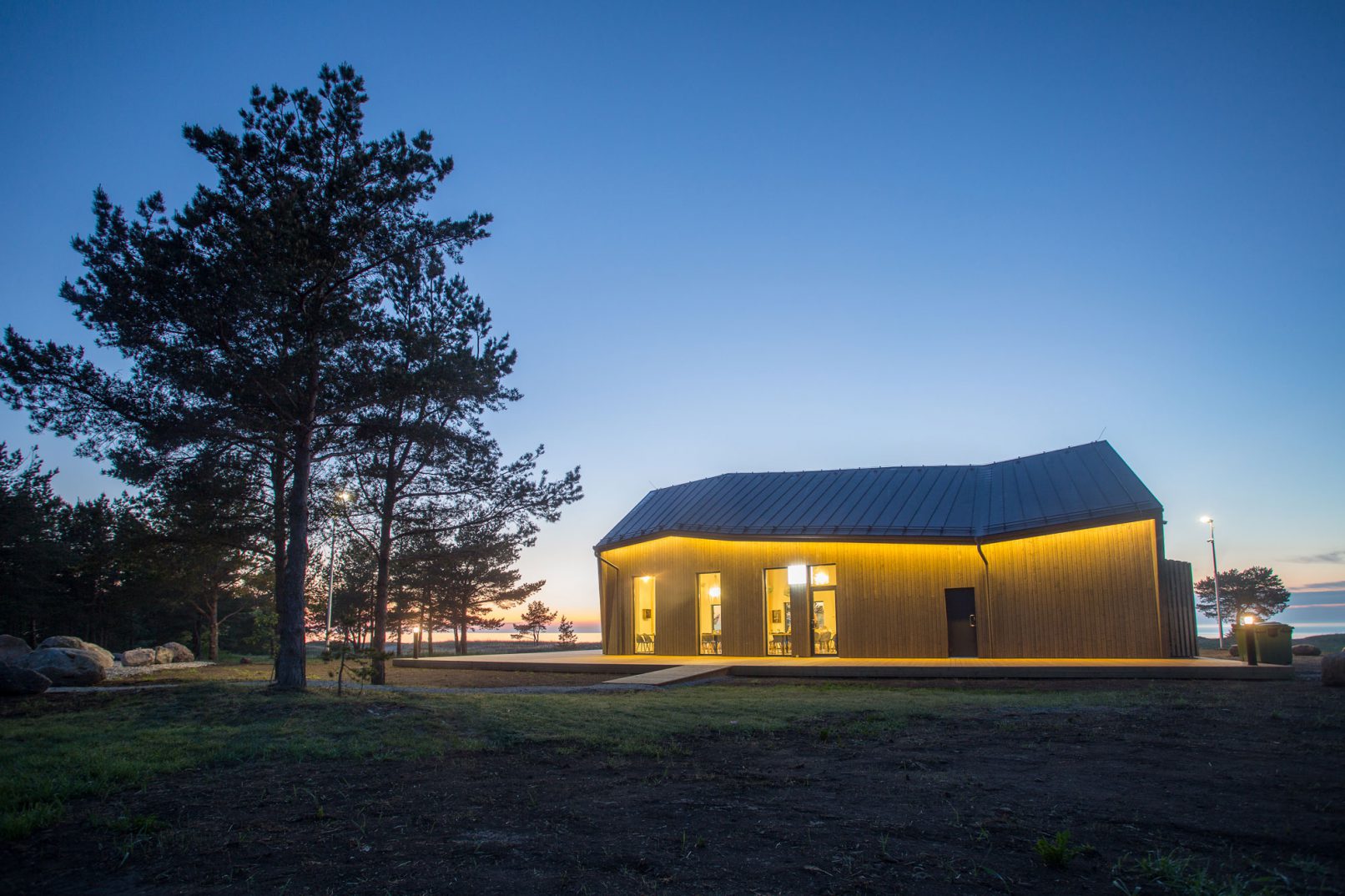 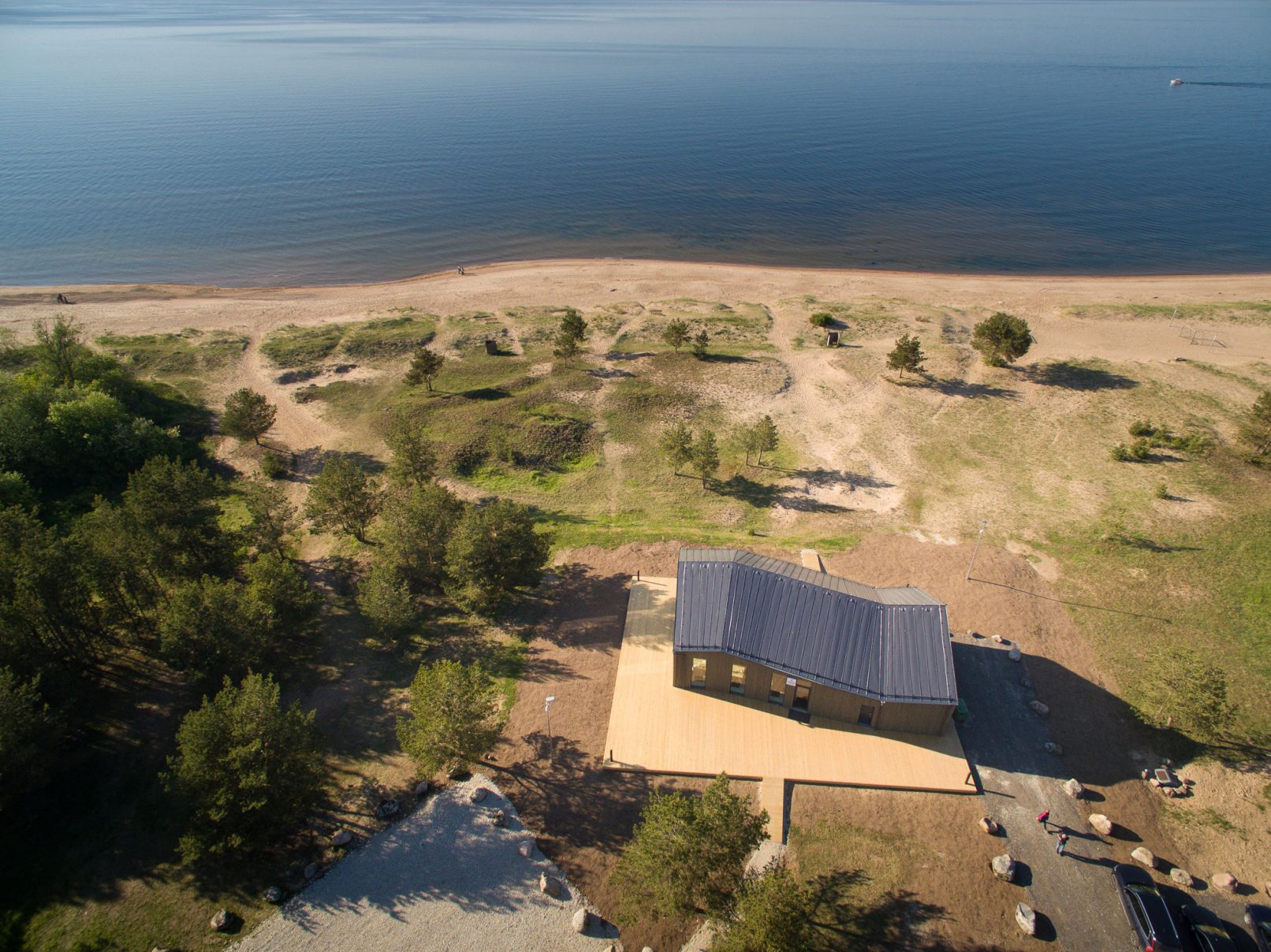 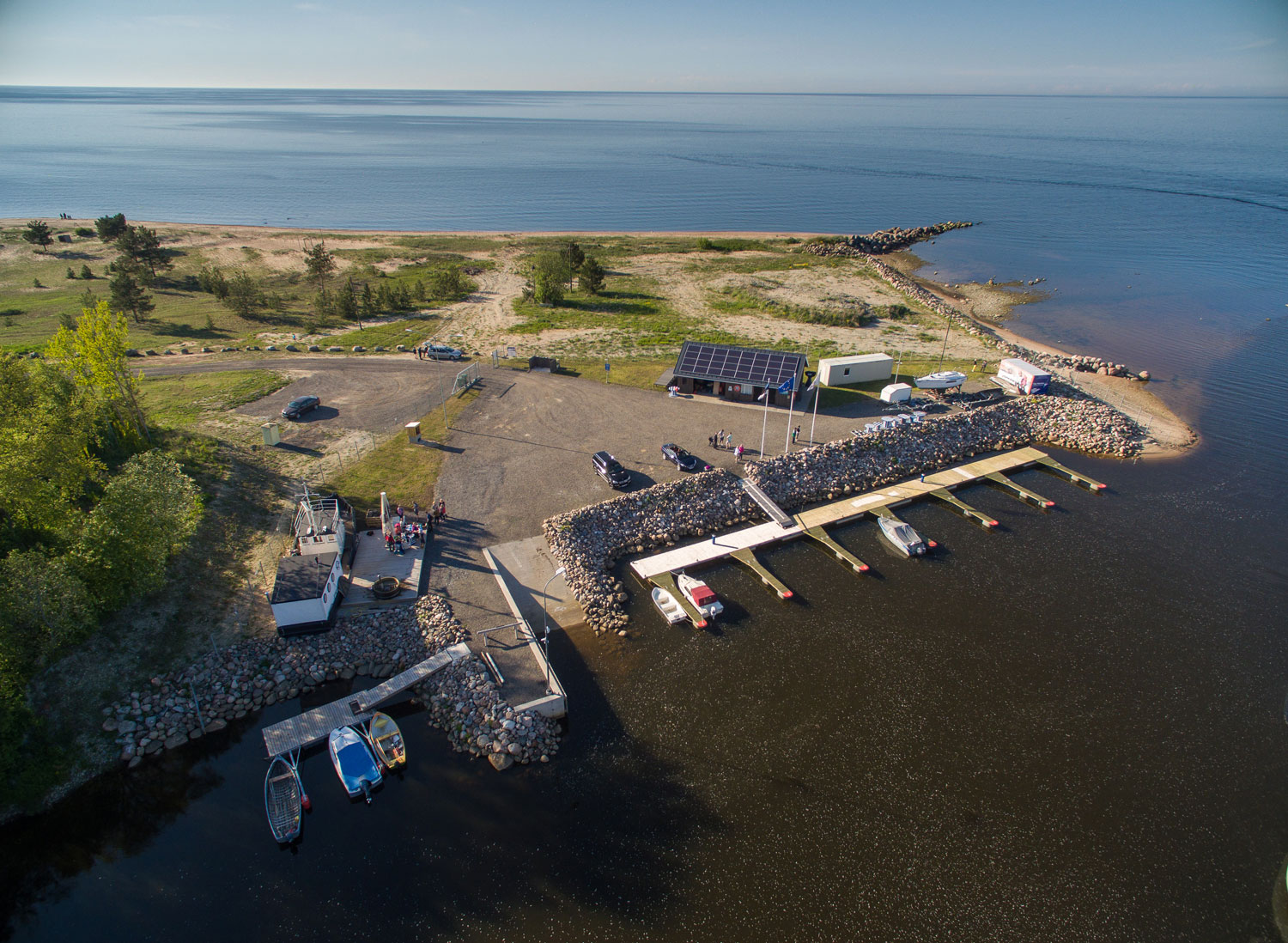 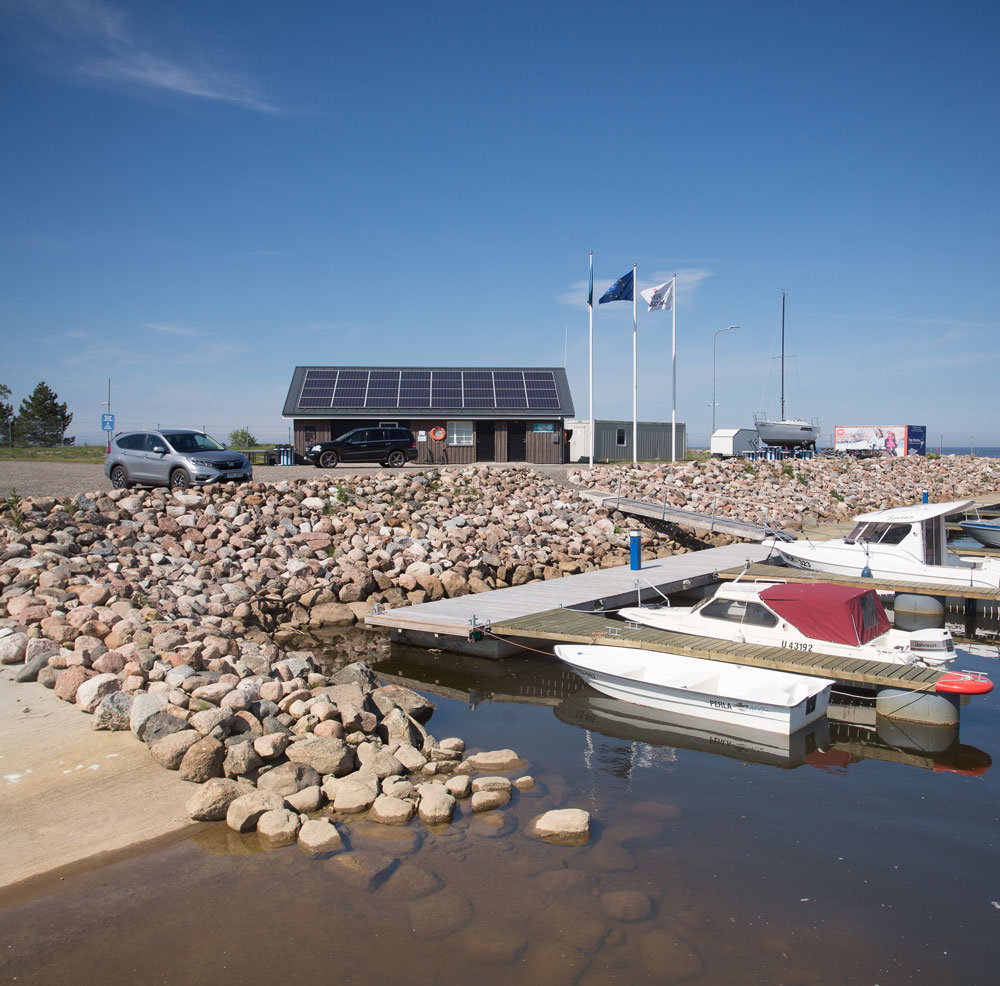 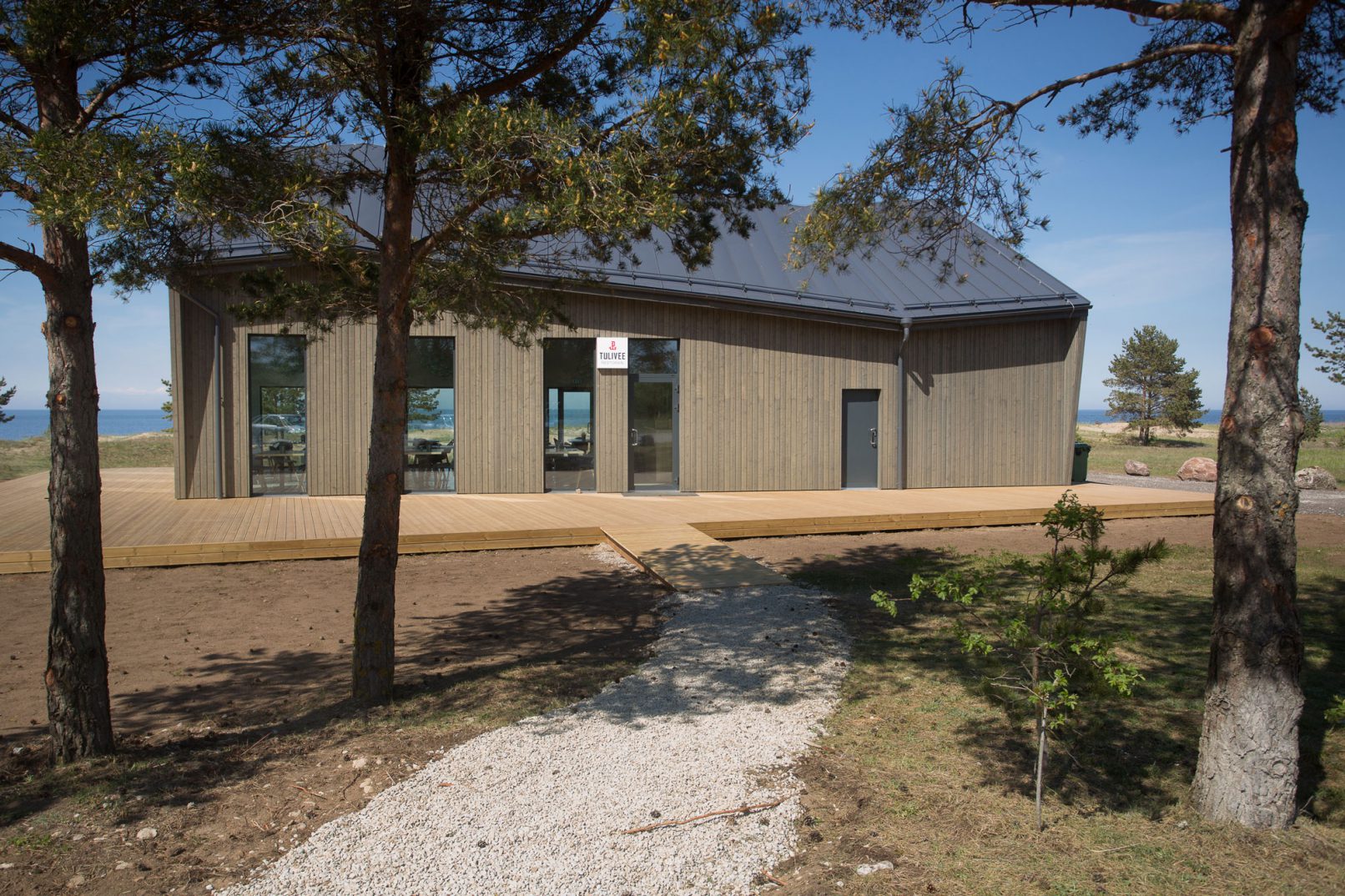 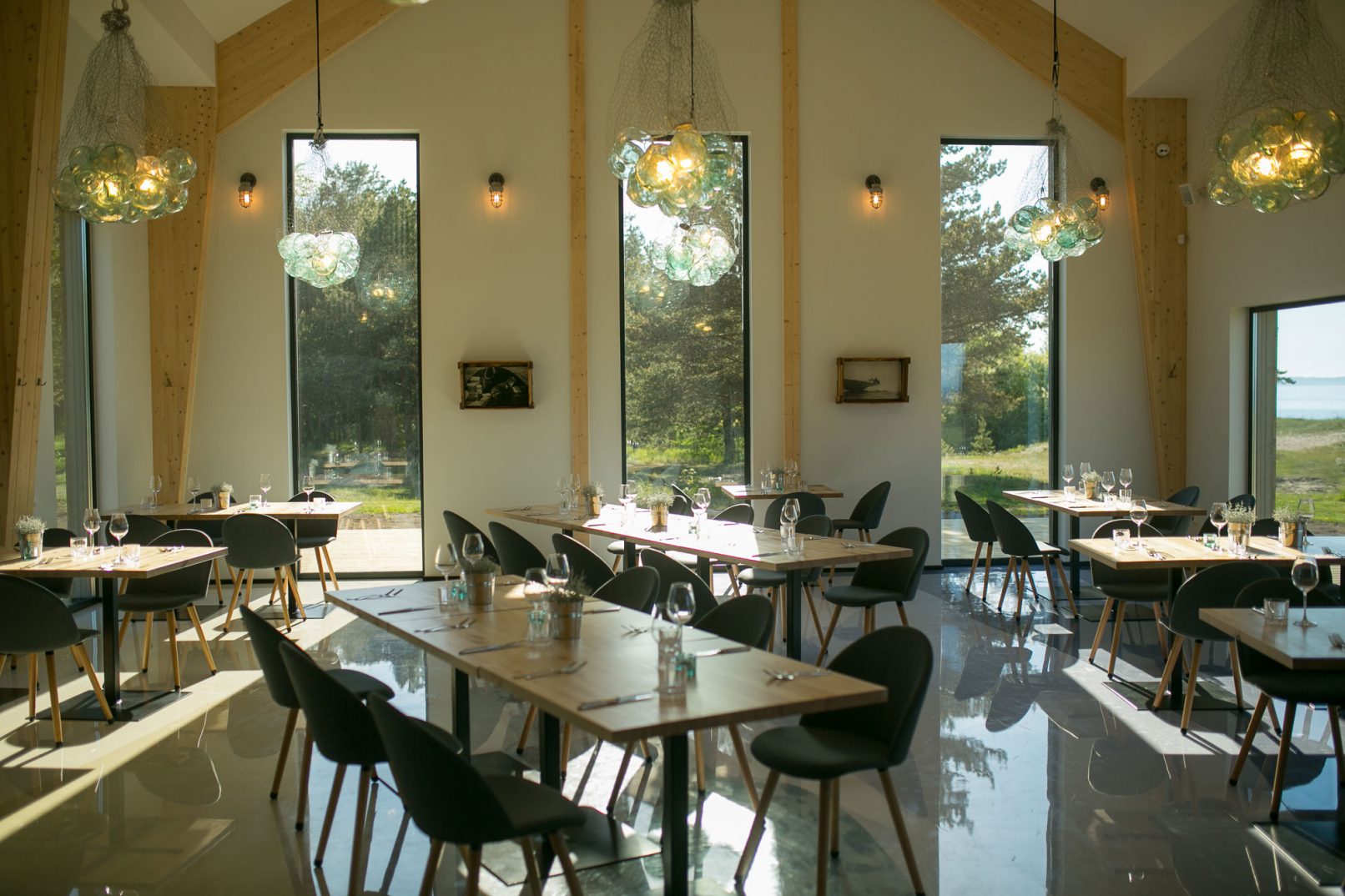 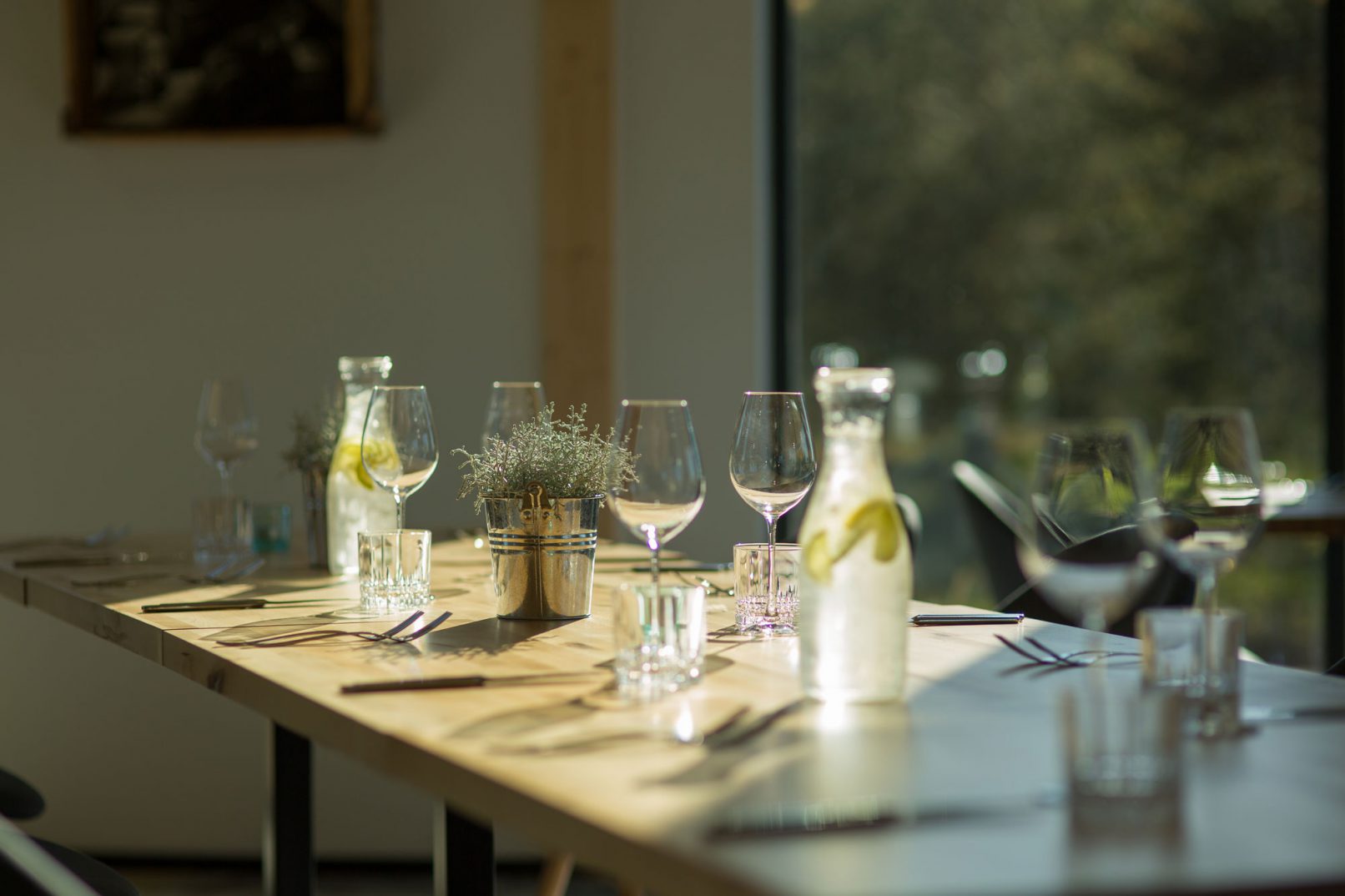 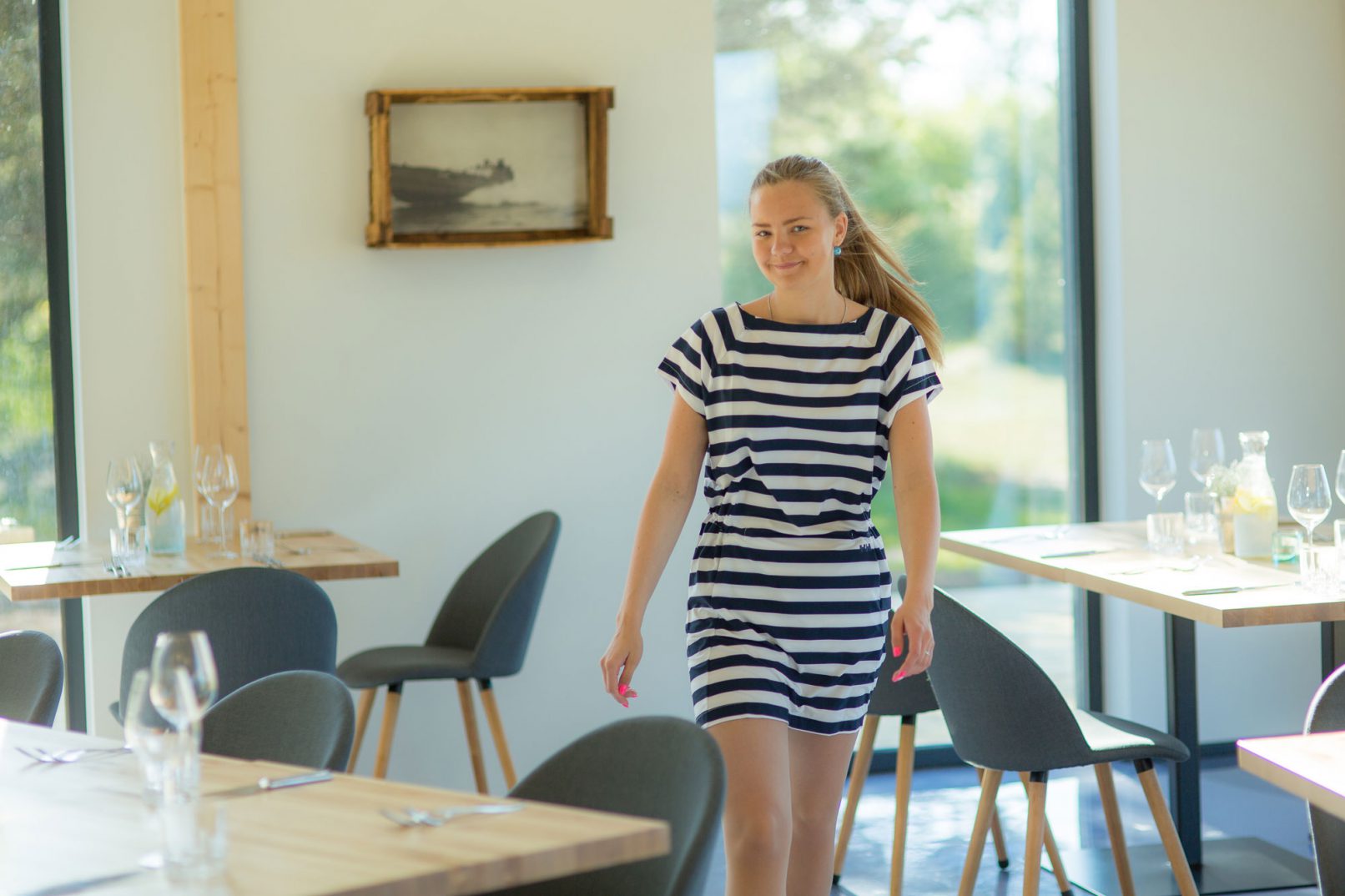 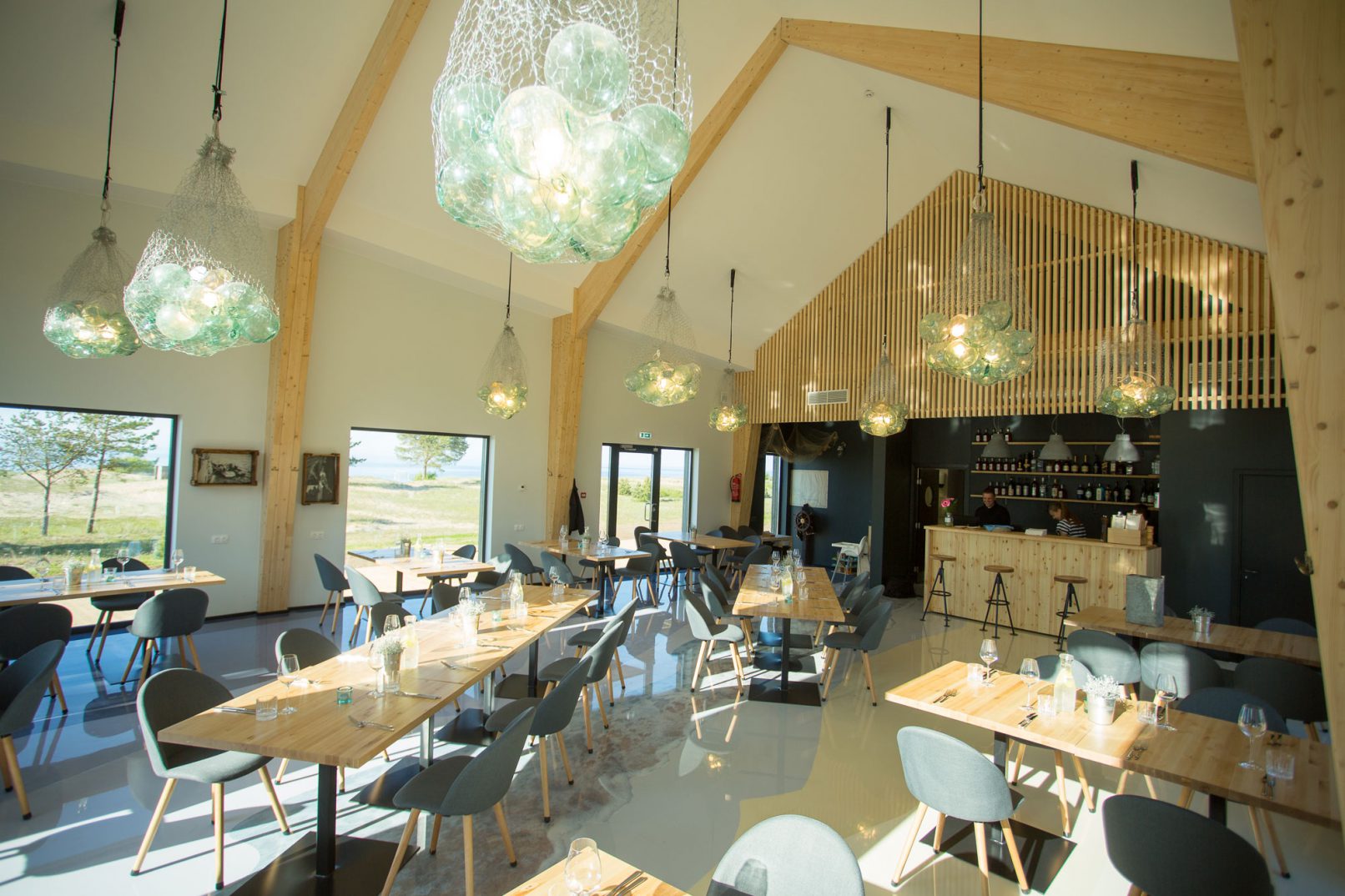